Karen could barely get four hours of broken sleep a night. This is how she turned it around.

Poor sleep is a major player of menopause symptoms but when it becomes debilitating, changing your reactionary response and your outlook on life, the search for a solution gets desperate. Throughout the years of perimenopause and menopause Karen has become a chronic insomniac on an extreme scale but what does that mean and how to fix it?

"I spent many, many years walking around like a zombie during the day surviving, just about, on four hours of broken sleep every night. My husband learned over the years to not come near me in the mornings until I was caffeine fuelled and potentially approachable. I have become very sensitive, easily upset and generally fragile. I had absolutely no motivation and for someone with a busy lifestyle with a lot of people depending on her, this was so often totally overwhelming. I put all this down to sleep deprivation."

When the LYMA package landed on her doorstep, Karen dared hope it might be a new beginning. Having been in such a bad place for so long due to lack of sleep, perhaps LYMA could be the fresh start she so needed to get back to bed.

"Almost immediately, I noticed that although I was still initially waking up a few times in the night, I found that getting back to sleep again was easy. What a joy! Despite waking fairly frequently I managed to get back to sleep really quickly."

This sudden improvement in sleep quality meant was able to cope so much better with her job, her daily tasks and everything on top.

Then the test came when some personal issues and conflicts began that Karen was sure would rock her new sleep habit. Only the opposite turned out to be true, and in-fact her restorative sleep had a positive knock-on effect to her menopausal brain fog. "Due to sleeping better, I felt so much more confident in making assertive and self-preserving decisions which would have otherwise eluded me if I was sleep deprived. My husband commented that I seemed to be on a much more even keel and - a word I thought was lost to my distant past - happy. That was so nice for me to hear. Living on little or sometimes no sleep is utterly debilitating and had so many knock-on effects on my day-to-day life that I hadn’t even noticed how sad and anxious I had become. It was remarkable to me how different I felt just getting that extra sleep. It was like rediscovering the old me again." 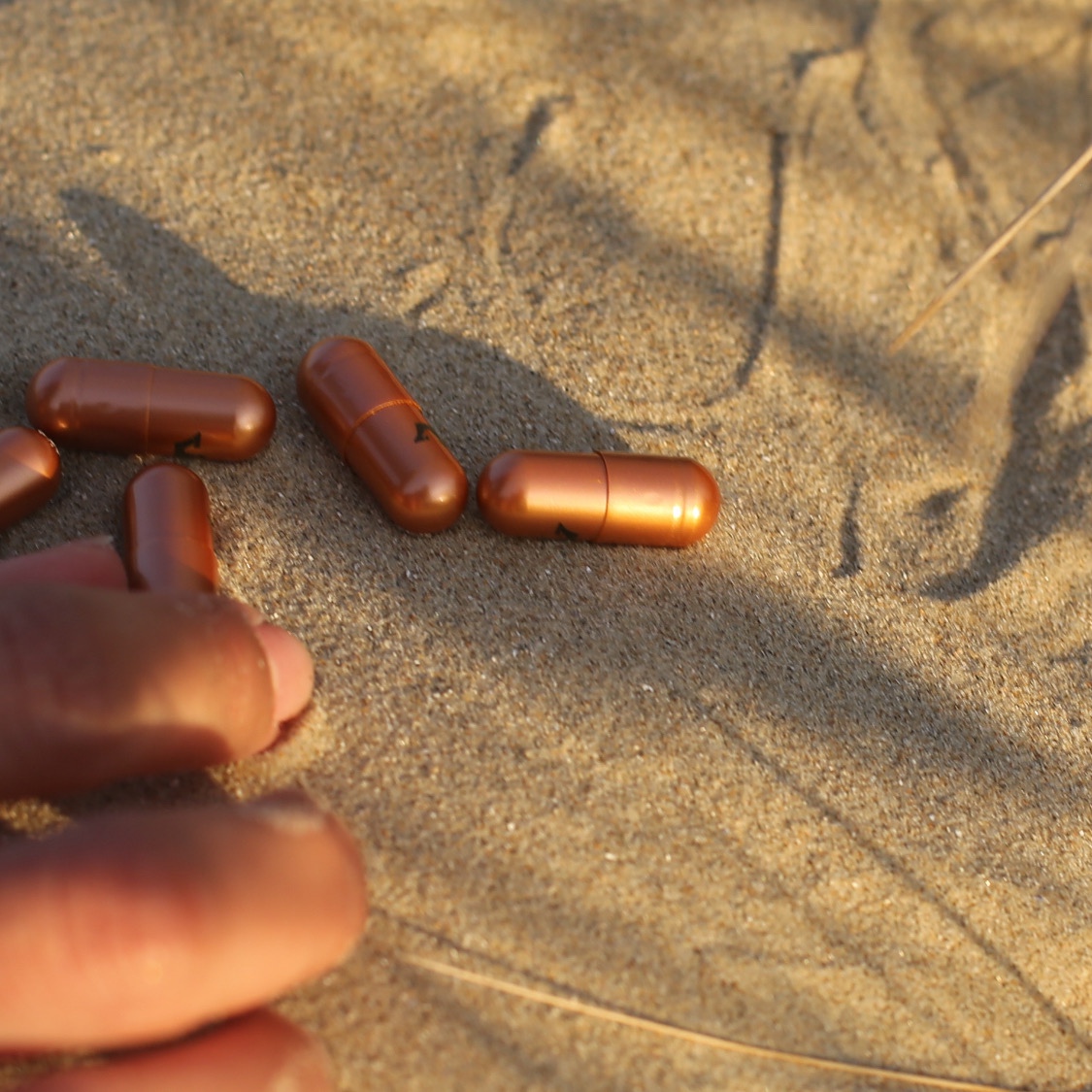 Twelve weeks down the line and the full sleep-enhancing effects of the LYMA supplement were realised. Karen's severe menopausal sleep issues have almost entirely subsided. "I frequently get 7 or 8 hours straight every night, which is something I never thought would happen. My anxiety has all but gone, and I put this down to my newfound sleep and LYMA. Menopause being permanently exhausted from lack of sleep no longer defines me and the world feels like a much friendlier place. I've thoroughly loved re-discovering my sense of humour, which is now as sharp as it ever was.

And with regards to the other menopause symptoms (of which there are so many)? "My hot flushes are greatly improved and my stress dermatitis, which I've suffered from for a long time, has got so much better. My nails, which used to be weak and break easily, are now strong and are something for me to be proud of."

Karen is an unequivocal success story of someone who refused to let her menopausal symptoms take ownership of her life and instead, put her trust into something new. What would she say to other women suffering in silence, about trying LYMA? "Just try it. Give it a go for three months: it is worth every penny because you are. The truth is, my life was a half-life, a struggle with daily mountains to climb. Now that I am sleeping as I need to, all my negative thoughts from anxiety, low mood, anger and a general feeling of being totally overwhelmed have gone. I feel like the old me again."