How LYMA Helped a Premium Concierge Founder With Her Period Pain

Nobody knows luxury health like Olivia Falcon. She is the founder of The Editor’s List, a premium concierge service that directs people to the world’s top cosmetic practitioners. As a beauty journalist as well, Olivia has tried just about everything on the market: which is why we’re thrilled she’s become such a devotee to LYMA’s Supplement and Laser.

Olivia first discovered LYMA at Joanne Evans – a super facialist in Notting Hill who uses our Laser in their treatments. “I was doing an event there, and LYMA was on the stand next door to me.” She saw the copper pot, heard about the ingredients, and immediately began to wonder if it might help her with her hectic life. “As someone who is perimenopausal, has two children, two businesses, and quite a busy social life, I was pretty much on the floor with exhaustion,” she explains. “So the promise of a Supplement that would help me sleep better, give me more energy, and help with some of the symptoms of perimenopause, was really appealing.” 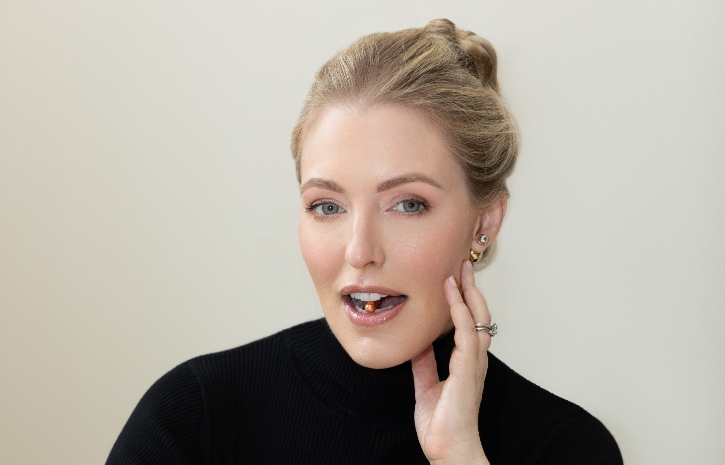 Once Olivia started taking LYMA, it took about six weeks for the benefits to show. But when they did, they were proliferous. The first thing she noticed was the way her skin improved: “I’m very fair, so I have a couple of pigmentation marks. But now my skin looks a bit more even, and my skin texture is more refined.” Her sleep has also improved - “I sleep deeper and longer, and I don’t wake up as early” - plus she feels more resilient. “The four o’clock flag isn’t so much of a thing.” Olivia has always been a fan of supplementation but now, she says, LYMA is truly the “panacea”, and is all she takes. Bar high dose Vitamin C if she senses a cold, that is.

The Supplement has done particular wonders for Olivia’s perimenopausal symptoms. “I get really heavy, painful periods,” she explains, “I think a lot of women in their mid to late 40s have these.” Since adding LYMA into her life, it has replaced all other forms of painkiller for her. “I would be doubled over some days. It’s almost like a contraction. But LYMA really levels that out.” 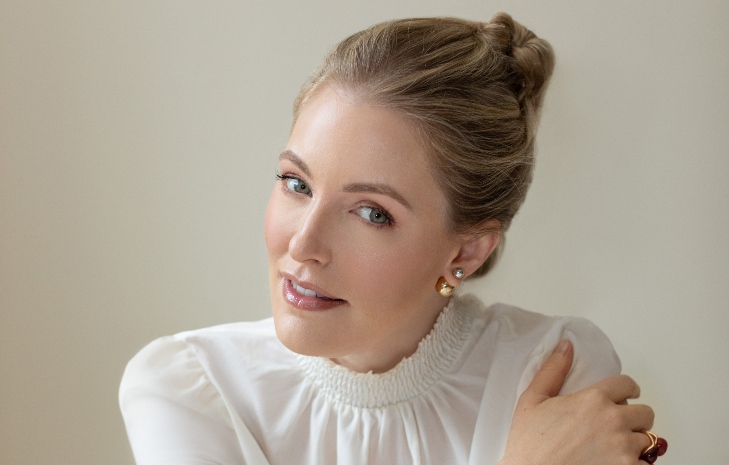 Olivia has also become a passionate fan of the LYMA Laser. “It’s quite difficult for me to be compliant,” she laughs, saying few things manage to worm their way into becoming regular fixtures of her routine. “But I did it every day for three weeks, and my skin never looked better.” Now she uses it before major events to zhuzh her neck, décolletage, and the backs of her hands. She loves it, she says, because “it doesn’t feel like it’s frying your skin. It’s just very sleek and slick and easy to use. It’s three steps ahead of other technologies I’ve used.”

But even more effective than the Supplement or the Laser, Olivia says? Using both together. “It’s a very easy system to fit into even the busiest lifestyle. It’s quick, it’s easy, and it’s effective. Together is definitely best.”